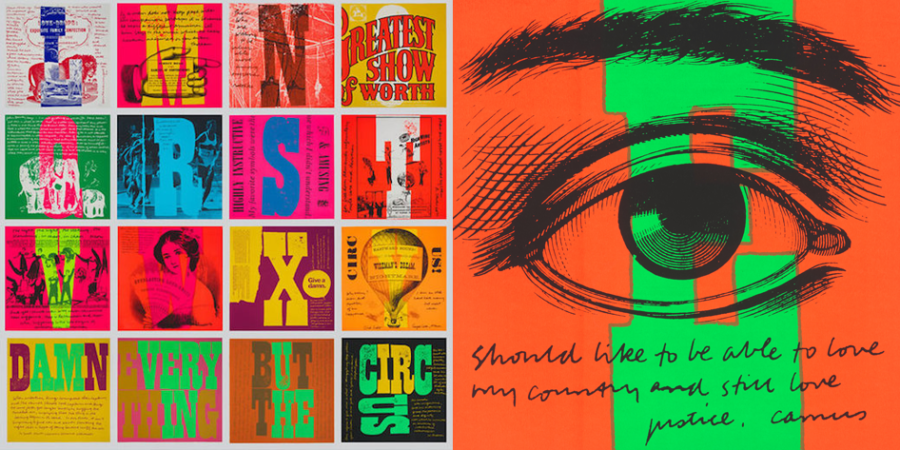 It’s International Women’s Day on 8 March, a global day celebrating the social, economic, cultural and political achievements of women. So we’re looking to some of our favourite female designers for inspiration on how to stay creative in our busy and demanding lives this week. 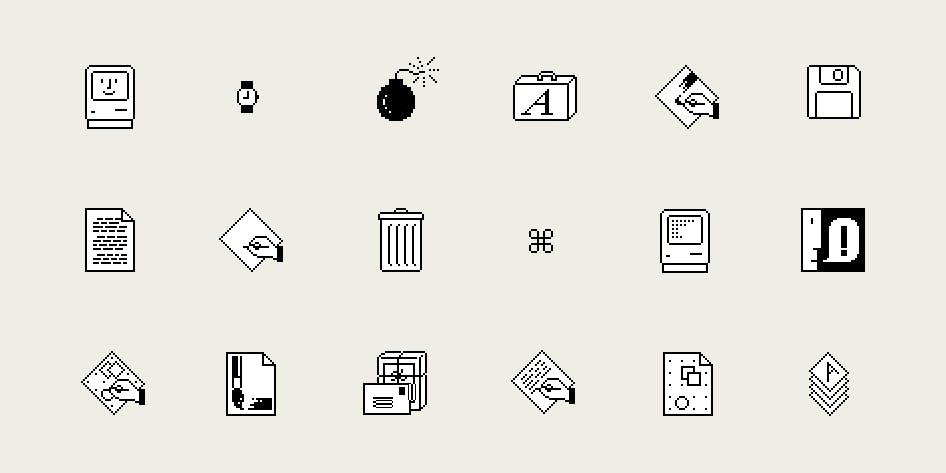 While most of us might not have heard of Susan Kare we all know her creations and many of us see them every single day. Kare joined Apple Computer in the early 80s and is the designer of many typefaces, icons, and interface graphics of the original Mac which are still used today. She created the happy-faced and sad-faced Mac icons to tell us all is good, or something’s up; the trash can, for us to bin our unwanted files; and a wristwatch, to indicate processing time. 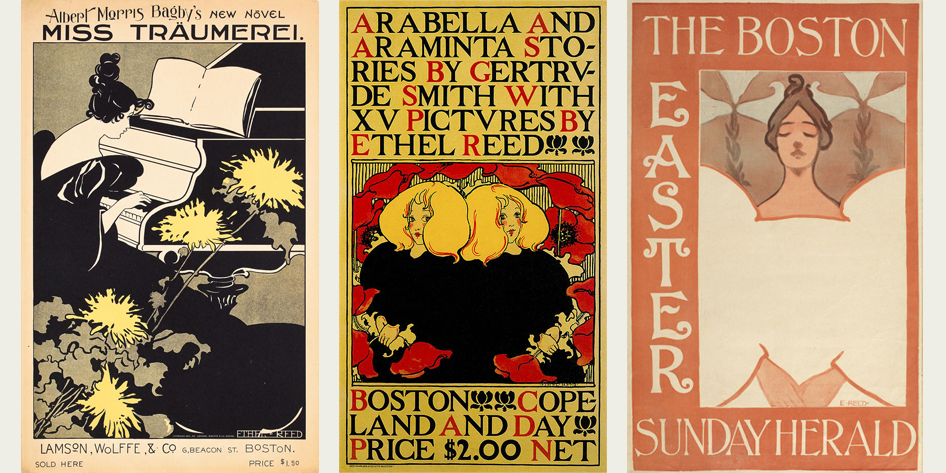 In the 1890s there was a craze for posters in America and young designer and illustrator Ethel Reed at just 18 gained international recognition for designs. Her posters were in the Art Noveau style and many would still be recognizable today. She was somewhat of a celebrity at the time and the media often described her as the Beautiful Poster Lady. Her career was short-lived, however, at 22, she moved to London and by 24, she had stopped creating posters. 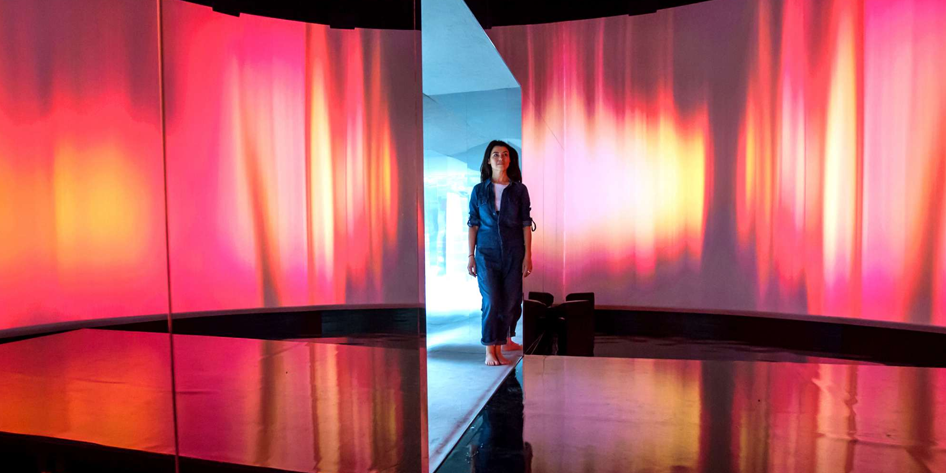 From designing small theatre productions held in function rooms above pubs to designing the 2016 Olympics opening ceremony in Rio, as well as the music tours for major pop stars U2, Kanye, Adele, Lady Gaga, Pet Shop Boys and many more, Es Devlin is arguably Britain’s coolest stage designer. Her stage sculptures, as she calls them – have varied from an outsize replica of Miley Cyrus’s tongue that the singer slid down on her 2014 Bangerz tour to a rotating transparent house in her design for stage play The Hunt. 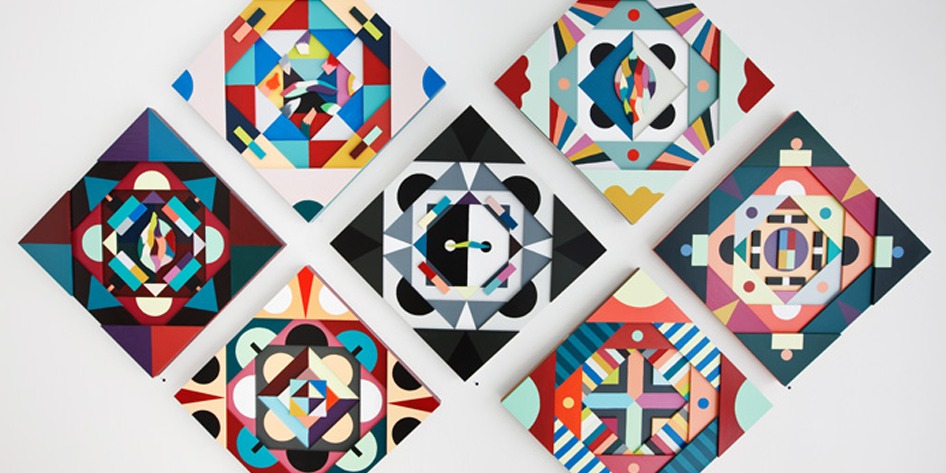 Danes are good designers, fact! Our favourite Danish designers are female duo Hvass & Hannibal. They met in college and bonded over a similar playful aesthetic and have since made illustrations for Depeche Mode, textiles for Heals in London and Marimekko in Denmark, and editorial work for the New York Times. Their work is colourful and often handcrafted – like a giant origami ball that they created for Turboweekend’s latest album. 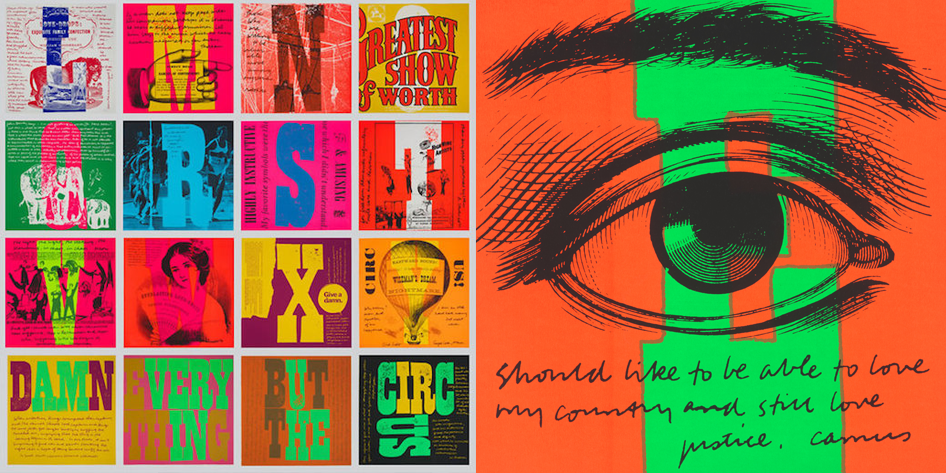 Corita Kent is one of America’s unlikely pop art stars of the 60s and 70s. She joined the Order of the Immaculate Heart of Mary at just 18 years of age and while there she studied art. Sister Corita shared Warhol’s interest in the iconography of advertising and was influenced by his simple colourful aesthetic. She created colourful typographic works to help people “use their whole selves better,” as she once said. Her work became increasingly political later in life, which led her to leave the order in 1968.

Here’s to all women designers and artists from our history whose stories have persisted despite a historical imbalance and despite inequality. Here’s to all women working creatively today. Happy international women’s day 2020. #EachforEqual  #IWD2020

> Here at Design Clinic we are happy to solve any design problem you might have.
> Get in touch with us today! 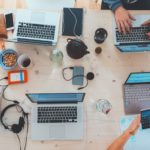 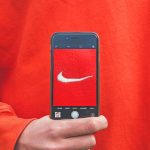 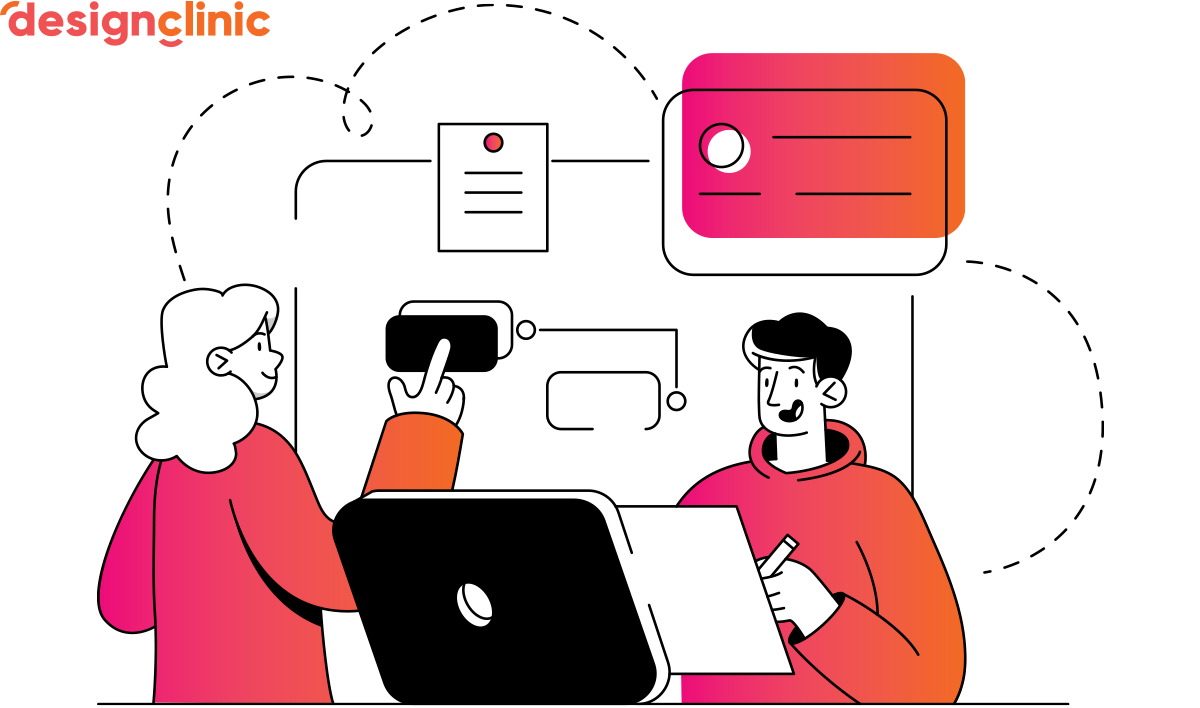 Delegate all of your design needs to us. Get in touch today to start working on your next project!

This website uses cookies to improve your experience while you navigate through the website. Out of these cookies, the cookies that are categorized as necessary are stored on your browser as they are essential for the working of basic functionalities of the website. We also use third-party cookies that help us analyze and understand how you use this website. These cookies will be stored in your browser only with your consent. You also have the option to opt-out of these cookies. But opting out of some of these cookies may have an effect on your browsing experience.
Necessary Always Enabled
Necessary cookies are absolutely essential for the website to function properly. This category only includes cookies that ensures basic functionalities and security features of the website. These cookies do not store any personal information.
Non-necessary
Any cookies that may not be particularly necessary for the website to function and is used specifically to collect user personal data via analytics, ads, other embedded contents are termed as non-necessary cookies. It is mandatory to procure user consent prior to running these cookies on your website.
SAVE & ACCEPT